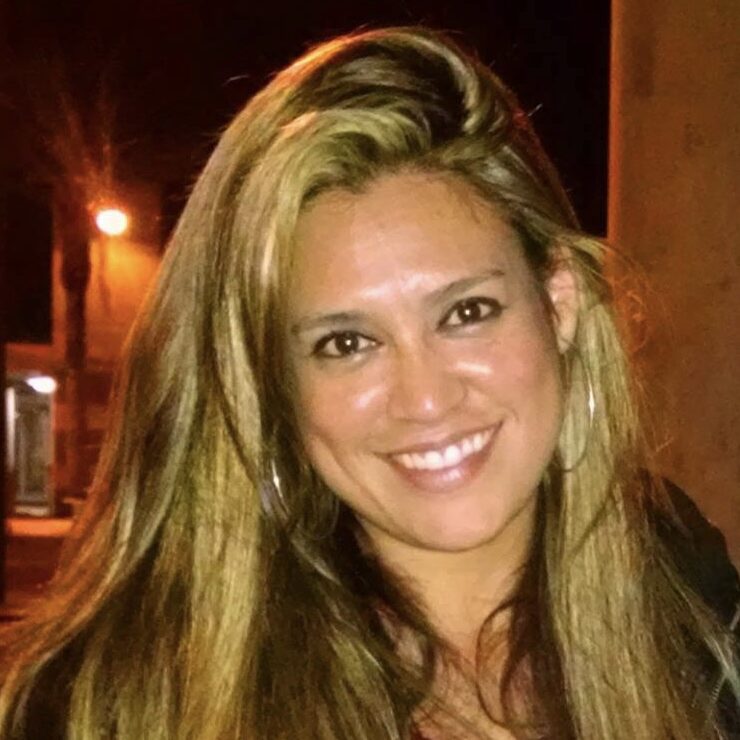 Rosa Aguayo was born and raised in St. Louis Missouri until the age of 4.

Lived in her parents hometown of El Llano Michoacán for a year and then was raised in Napa Valley from age 5 and on. Both her parents are 100% Latinos but 23 and me says she’s 52% south European and 28% Native American… so she’s just as confused as when she first came out and became a proud Latina part of the LGBTQIA+ community. Lol

Growing up in Napa Rosa got involved with dance competitions and hip hop choreography for 20 plus years later choreographing for the LA Music Awards.

She moved to LA and received a Bachelors at Northridge State University in Art with a concentration in Animation. She took acting classes and theater which than later led her to produce her first independent film in LA called ” A Fathers Journey” in which it won a few awards.

If you really knew

If you really knew me you’d know that I wear my heart on my sleeve, loyalty , friends, family and Honesty are very important to me.

I’m the oldest of 4 and all girls. The sister right after me is 10 years apart so I definitely played the role of a mother most times to my siblings. I love my sisters with all my heart and they make me laugh a lot!

I love movies and plan on directing my own film on my life one day. If you really knew me you’d know my favorite part of a movie is when it first starts and the opening animation and logo are playing… like the little boy on the moon from dreamworks to name one.

If you really knew me you’d know I love facilitating challenge days because they keep me in my heart and reminds me to always be a kid at heart. Most importantly because I get to pass on life hacks I wish I had in school .

If you really knew me you’d know I’m still growing up and being sarcastic is my favorite. Jokes all day especially bad ones that don’t make sense 🙂